The Chinese Bridge Online Camp for Young Learners in Latvia, hosted by the Center for Language Education and Cooperation, and organized by DHU and Riga Secondary School No. 84, Latvia, was concluded on July 29. Featuring traditional and modern China, the two-week camp aimed to provideopportunities for young Latvian learners to learn about China, study Chinese language, and experience Chinese culture throughimmersive activities, including live online Chinese courses(theme-based), recorded video courses and hands-on workshops. 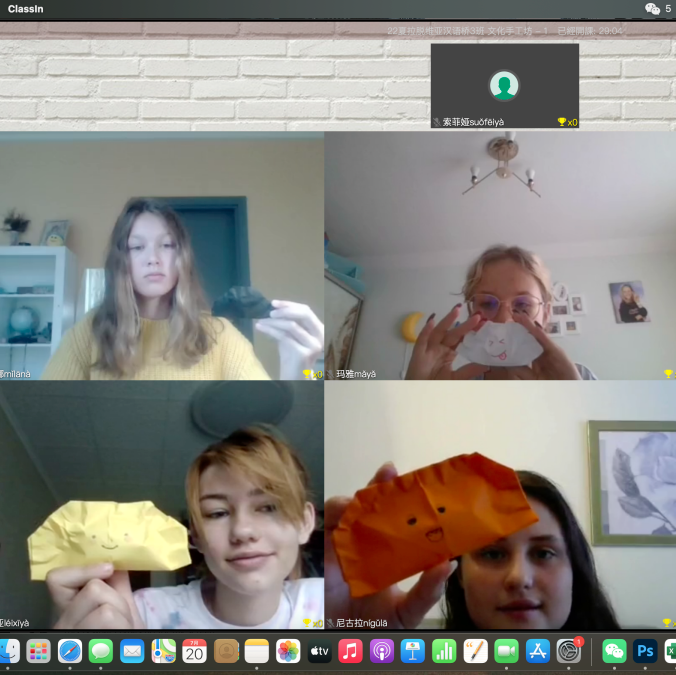 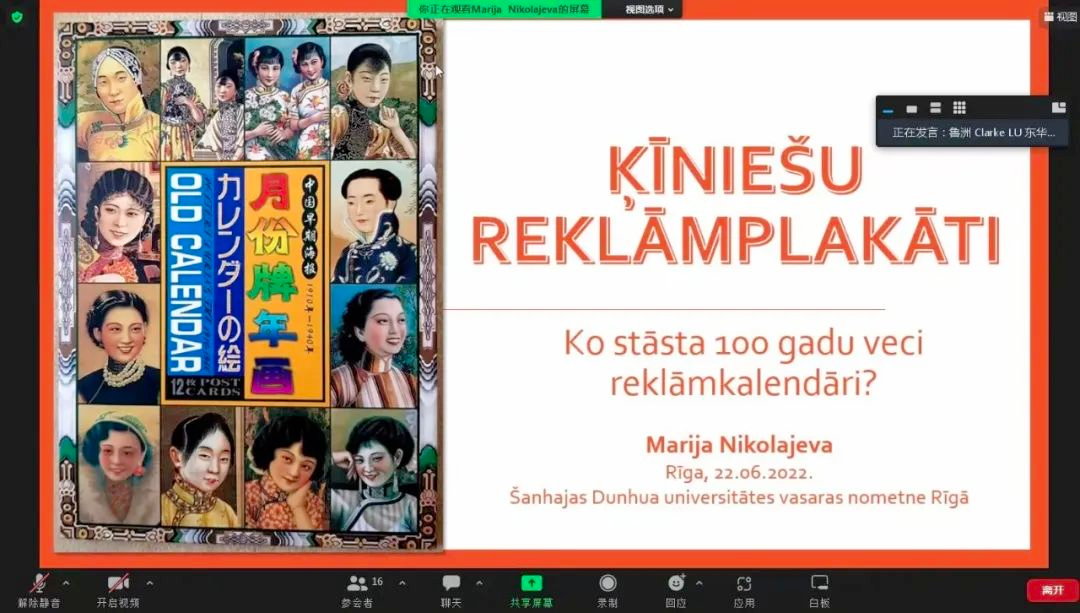 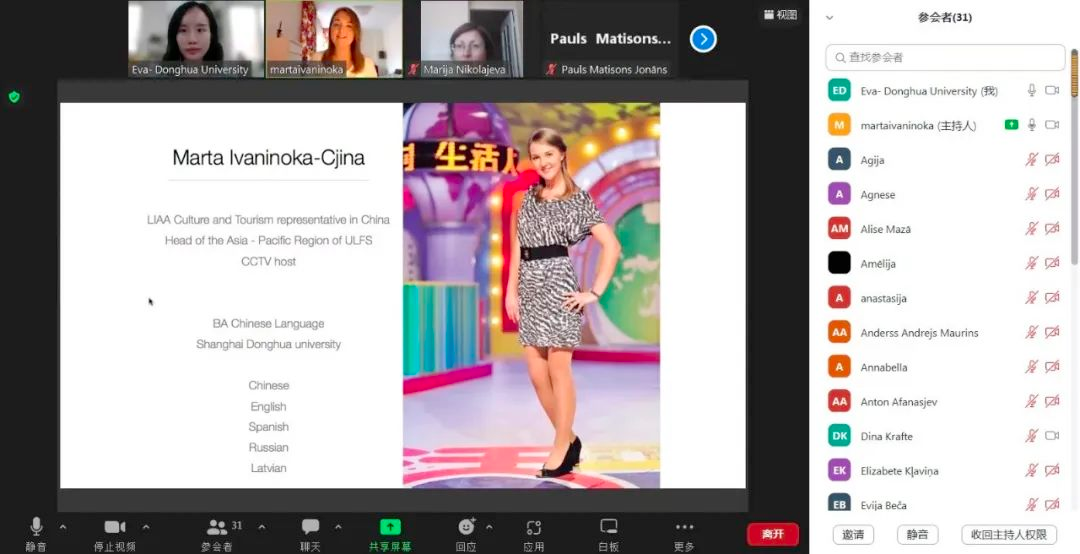 A DHU alumna from Latvia was invited to share her experiences of studying in China and her self-development through learning Chinese. Besides, Chinese teachers delivered lectures on the origin and innovation in today’s adverting market of yuefenpai(calendar posters). 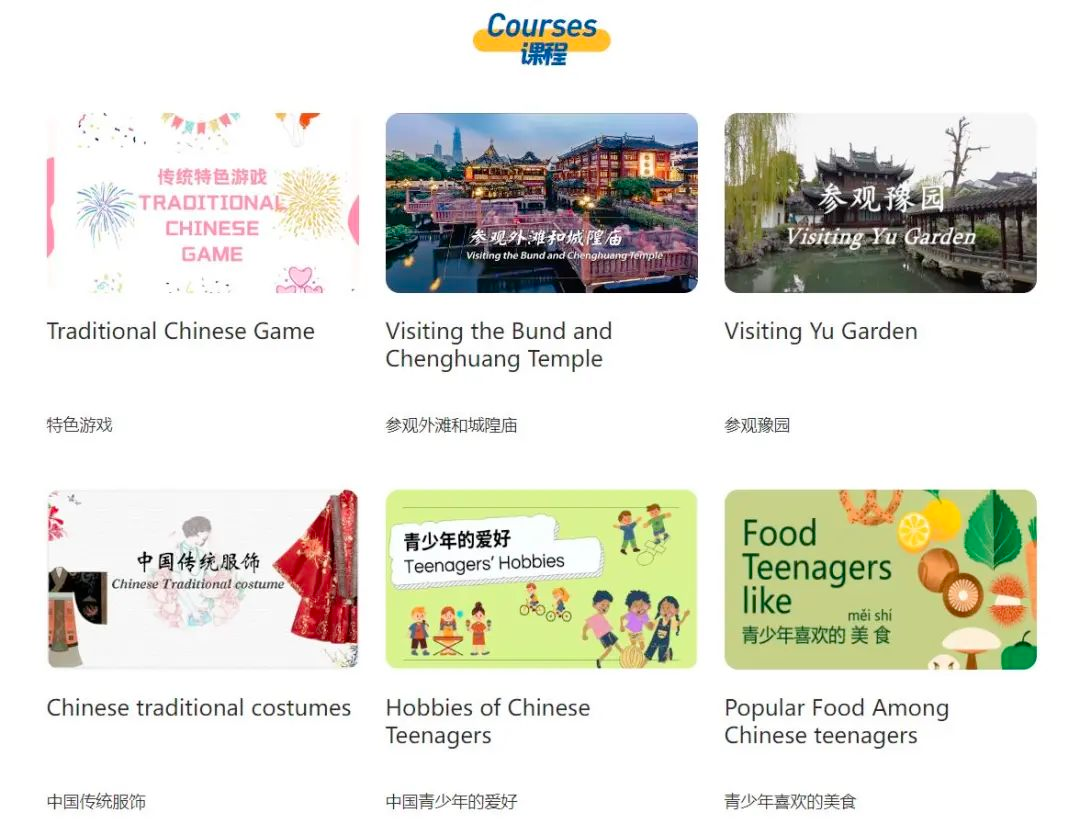 The online camp enrolled 60 students. The attendance rate of  live online courses reached over 90%, and 95% students attended the recorded video courses, all of whom evaluated the courses as “good” or “excellent”.