Mifan Mama along with Radisson Blu and Metro Cash and Carry were delighted to launch the Boxes of Love 2015 campaign.The idea of Boxes of Love is to give gifts to as many children in orphanages and homes as possible.This year Donghua University participated, with a committee of 15 people that worked hard 3 times a week from the 17th of April to 22nd of May collecting money and gifts that can be donated for the children. This was very hard at the beginning but through hard work and determination from the committee, they managed to raise more money than expected in only one month.

On behalf of Mifan mama and shining star, the boxes of love committee and CIPSA members would like to thank everyone that contributed to the boxes of love campaign this semester. We would like to congratulate the committee members for managing to raise managed to raise 13000rmb in just one month which was dedicated to buying gifts for over 400 children in orphanages at Mifan mama.

Last week the committee took some time out on a lovely Tuesday afternoon to buy these goodies. These goods were packed by many generous students and are ready to be sent to several unknown orphanages. 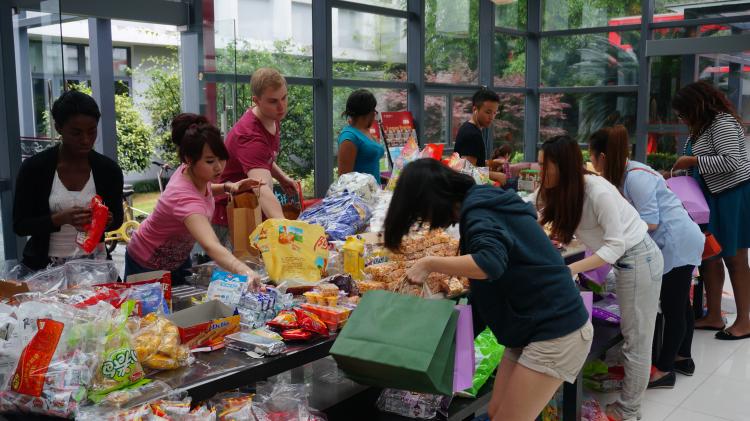 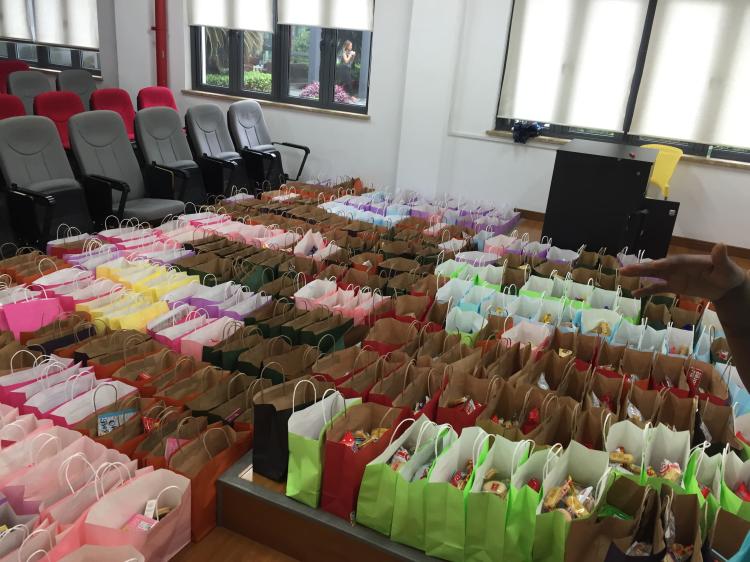 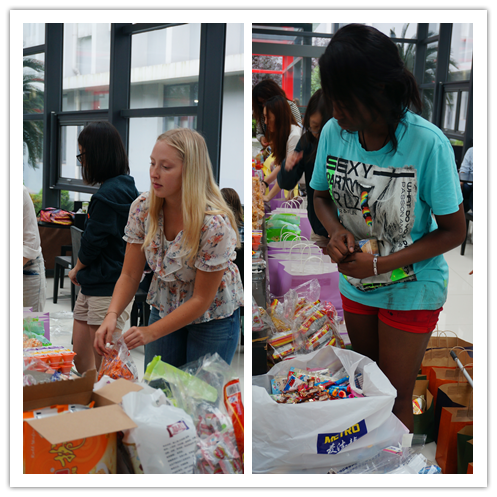