After one year break the king of sports came back to the artificial soccer turf of Donghua University. The initiative to organize the Donghua Ices Soccer Cup 2015 was taken by the International Cultural Exchange School (ICES) students and teachers in charge. Seven Donghua student teams (Laos-Thailand, Assassins, Kazakhstan, Chupacabras, Lions, F.C.D and DHU Veterans) comprised of members from all over the world signed up for the competition and put forth their best effort in every single game.

After the group stage, where each team played five games, four best ones qualified to the semifinals where ambitious Lions faced the challenge of the most international F.C.D team, while the most experienced Donghua Veterans played against Chupacabras team which was greatly supported by their fans. In the first semifinal game Chupacabras could not withstand the highest-powered offense of Veterans and lost the match 1:9. The second semifinal was more aggressive and both teams shared an intense rivalry. Only after the amazing long-range goals of the team captain Oliver, Lions won the match 6:4 and qualified for the grand final.

Although many spectators expected DHU Veterans to gain an easy victory against Lions, intrigue lasted until the very last moments in the final game. However, Isaac Assare scored two crucial goals in the last three minutes and secured well-deserved victory 3:1 of Veterans, who raised the trophy and were crowned Donghua Ices Soccer Cup champions of 2015. Veterans team player Mandela scored total 19 goals and was selected as the best player of the tournament.

All teams that participated in the tournament received packages with souvenirs while the finalists were invited for a dinner together with tournament organizers and ICES staff members. All money that teams paid for the registration were donated to Nepal that was hit by a devastating earthquake few months ago. Our prayers go out to the people of Nepal and we hope Donghua Ices Soccer Cup to kick off again in 2016. 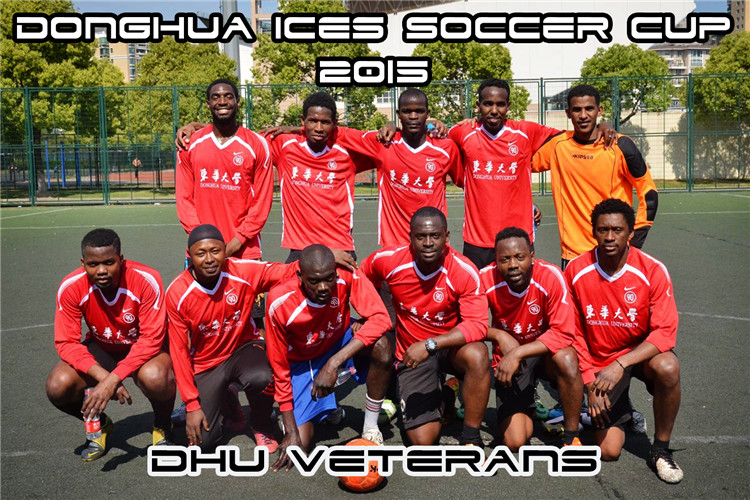 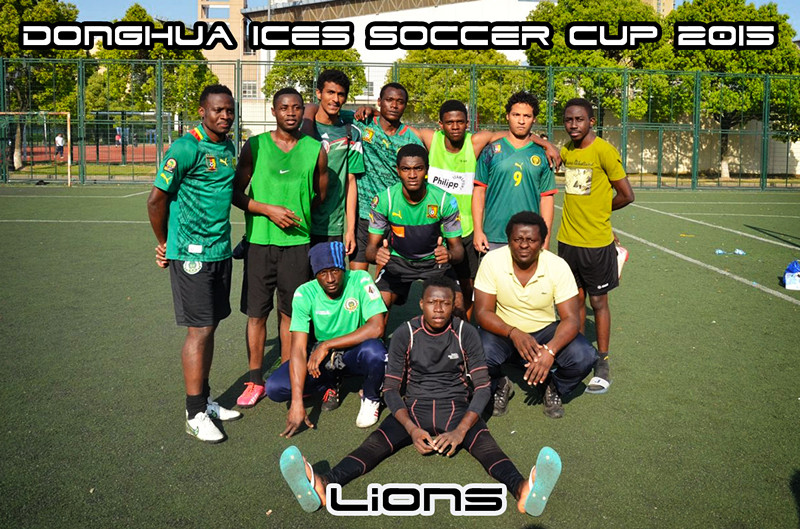 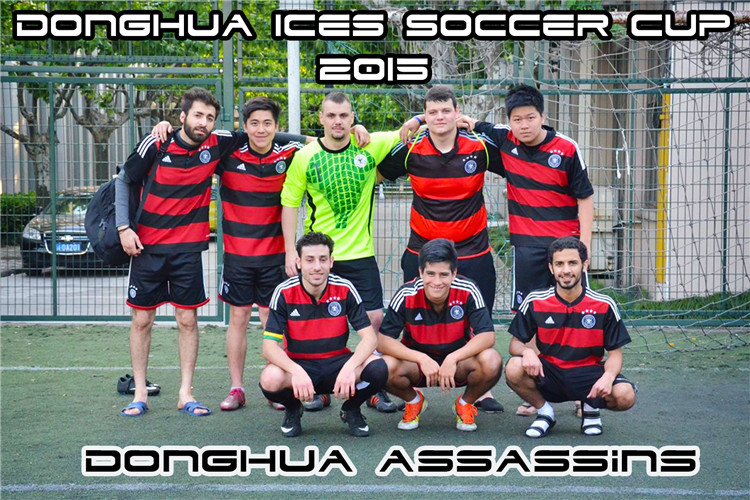 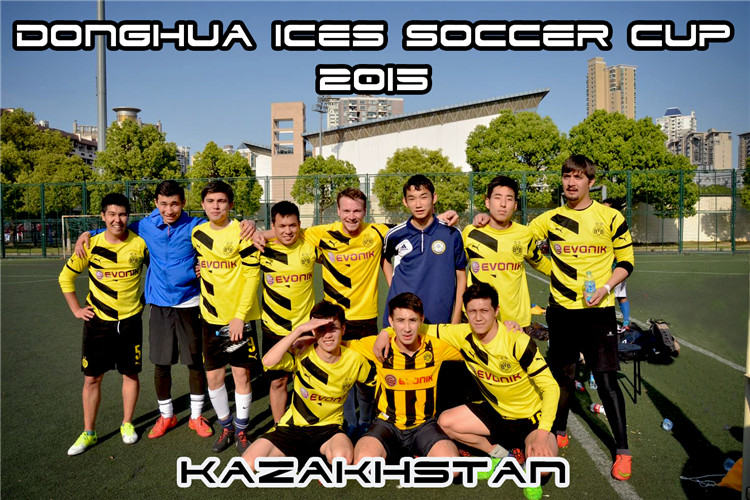