Some of our international friends studying at songjiang campus, DHU, will leave china after their graduation leaving a very rare opportunity to see them again in life. We have had so much unforgettable memories together. Keeping that in mind SCISA decided to organize an event to tell them goodbye formally before they leave.

Subsequently on 10 April, 2015 SCISA organized a friendship football game and a dinner party in honour for the students who graduated in April 2015. Players were divided into two teams; team- 1 consisting only students who have already graduated, team- 2 consisting those who are still studying for the football game. So many songjiang students attended to watch such an interesting game, and we had so much to be honest. Having a wonderful and hard game, team- 1 won the game by 3-1.

The dinner party began right after the football match at downstairs of dormitory number -5 at around 6 pm. Most of the students voluntarily prepared their own country cultural foods for the dinner party. Everyone had the opportunity to enjoy so many different delicious foods from different countries. Having such a joyful dinner party we were able to tell our graduated students goodbye in a formal manner. SCISA brought some souvenirs for the graduated students with intent to make a memorable day for them. 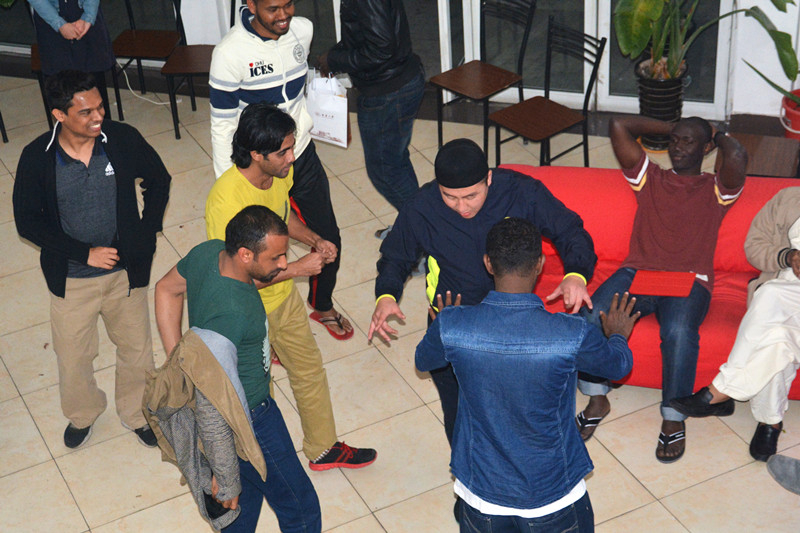 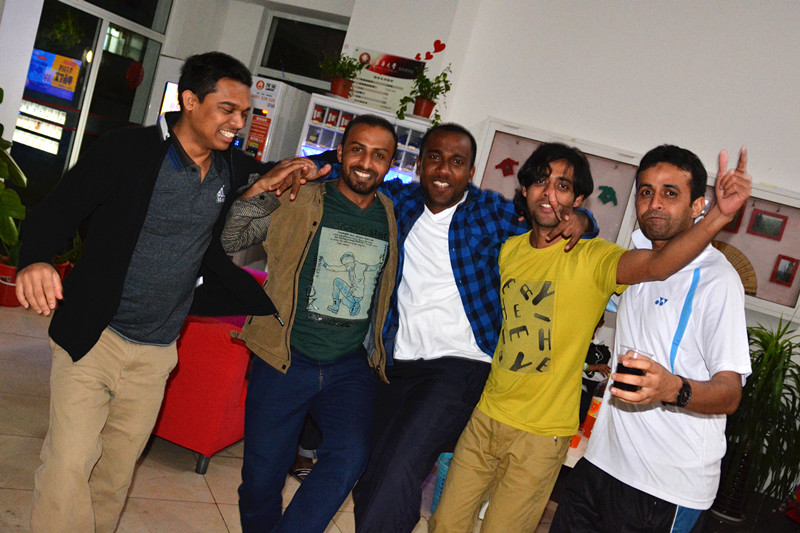 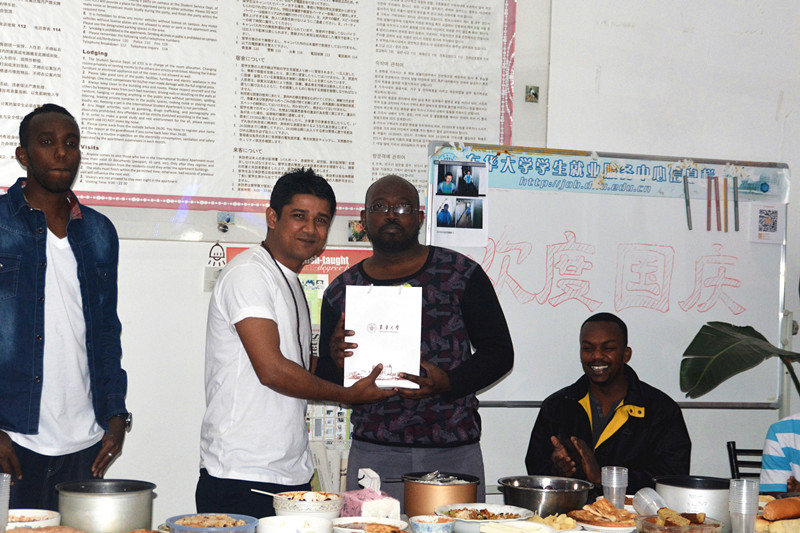 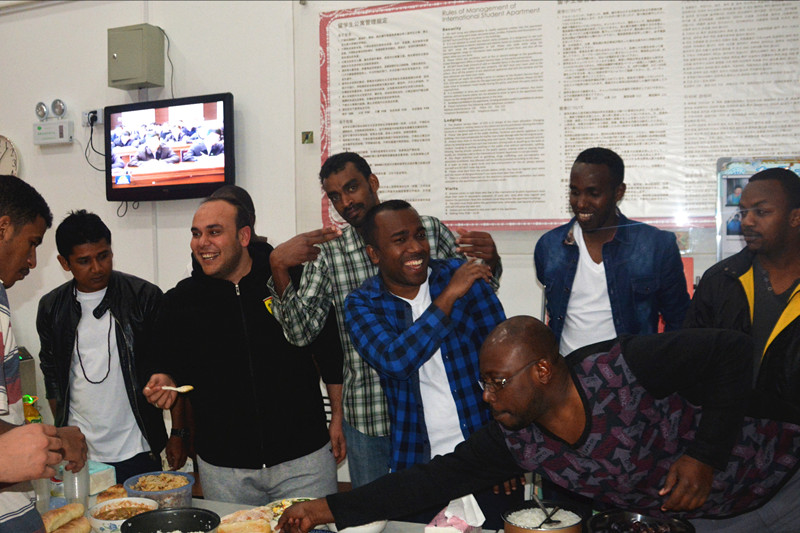 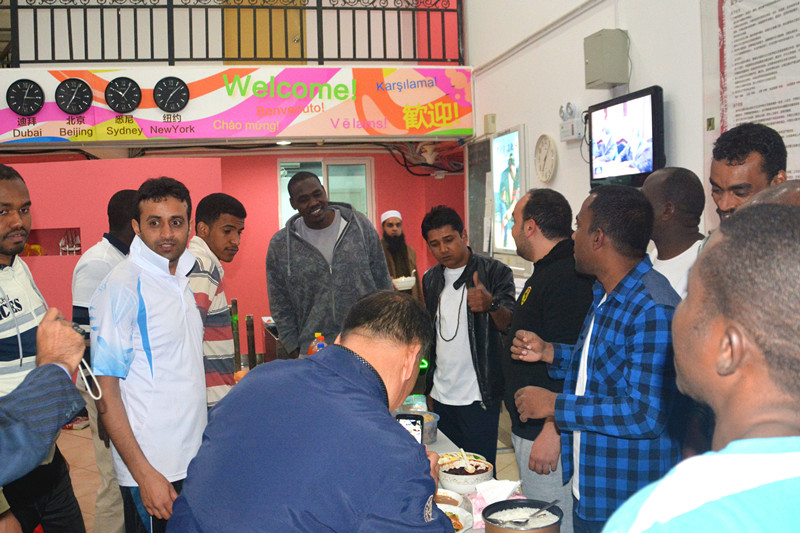 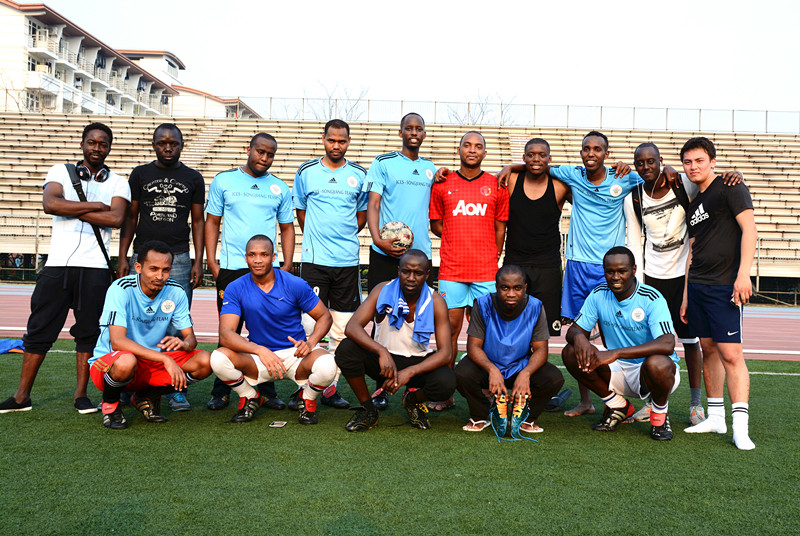