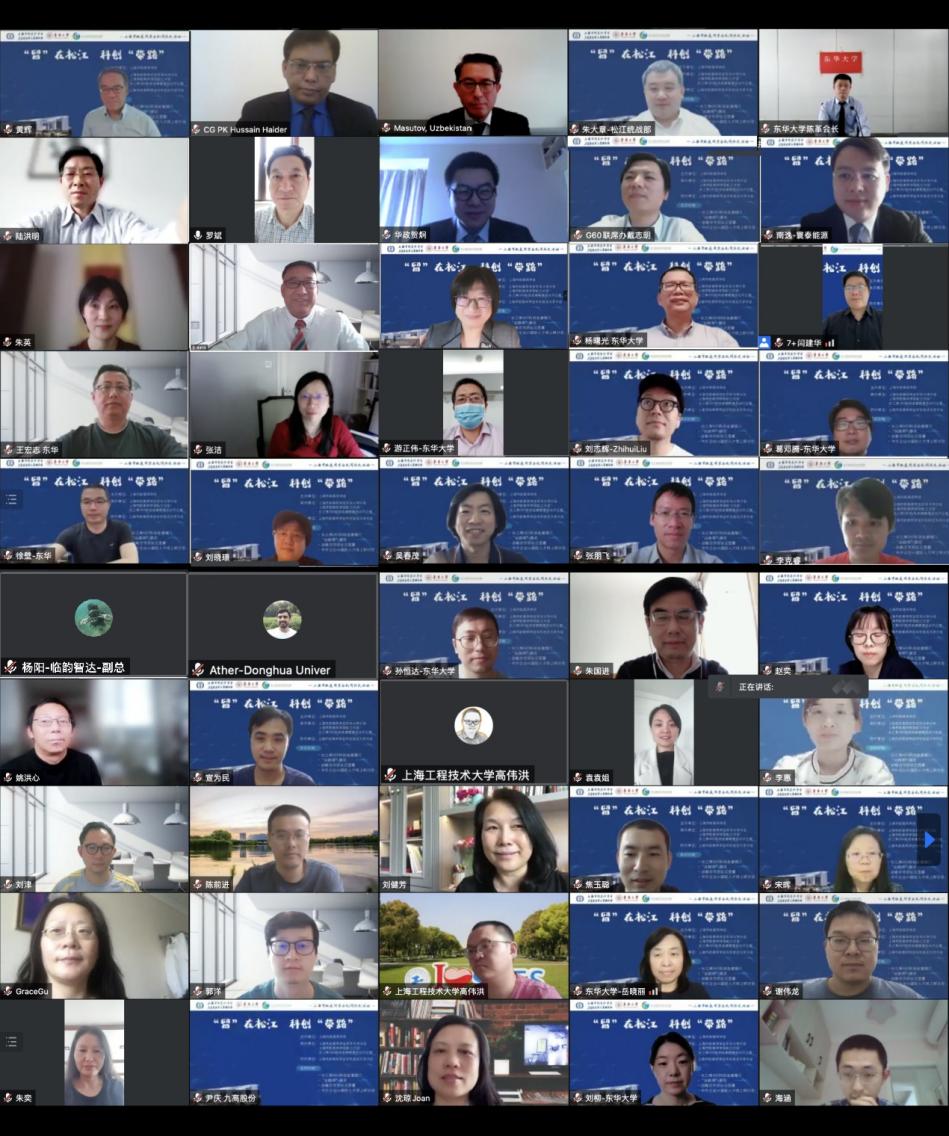 (Group photo of some participants)

This year marks the 71st anniversary of the establishment of the diplomatic relation between China and Pakistan and the 30th anniversary of the establishment of diplomatic relation between China and Uzbekistan. Both Pakistan and Uzbekistan are ancient countries along the Silk Road and have long been friendly neighbors and key cooperative partners of China. Since entering the new era, pragmatic cooperation has been taken further continuously. The General Consul of Pakistan in Shanghai and the General Consul of Uzbekistan in Shanghai delivered speeches respectively, expressing their expectations of creating a brighter future together with China for the three countries with the guidance of the spirit of the ancient Silk Road.