An Alumnus of DHU Ranks Among the TOP100! A List of the World's Top Scientists in Mathematics Released

Recently, Guide2Research released a list of the world's top 1000 scientists in Mathematics. Among them, Mao Xuerong, an alumnus of Donghua University, ranked 94th. Congratulations!

Guide2research released the list of the World's Top Scientists in Mathematics on the basis of the H-index (Note: a new method for evaluating academic success, which means that a scientific researcher has published at most H papers that have been cited at least H times), the number of published papers and the total number of citations as of December 6, 2021.

Mao Xuerong at the time of enrollment

Mao Xuerong, born in March 1957, graduated from Donghua University with a bachelor's degree in knitting (enrollment year:1976) and a master's degree in mathematics (enrollment year:1979). He is a lifetime professor and doctoral supervisor of the University of Strathclyde, an academician of the Royal Society of Edinburgh, an internationally renowned expert in the field of stochastic stability and stochastic control, and the founder of the field of modern stochastic stability.

Although majored in knitting at the time of enrollment, Mao Xuerong knew that he was always most interested in mathematics and studied books related to college mathematics and physics by himself. In 1977, in order to improve students' interest in mathematics, the school held a school-wide mathematics competition. The participants were mainly students majoring in mathematics, and Mao Xuerong, who possessed a vast store of related knowledge, won the championship. Two years later, he passed the postgraduate examination of mathematics major in Donghua University with high scores and became one of the first batch of graduate students recruited by Professor Wu rangquan, a famous expert in stochastic theory and related application research, laying a solid foundation for his future development in this field. 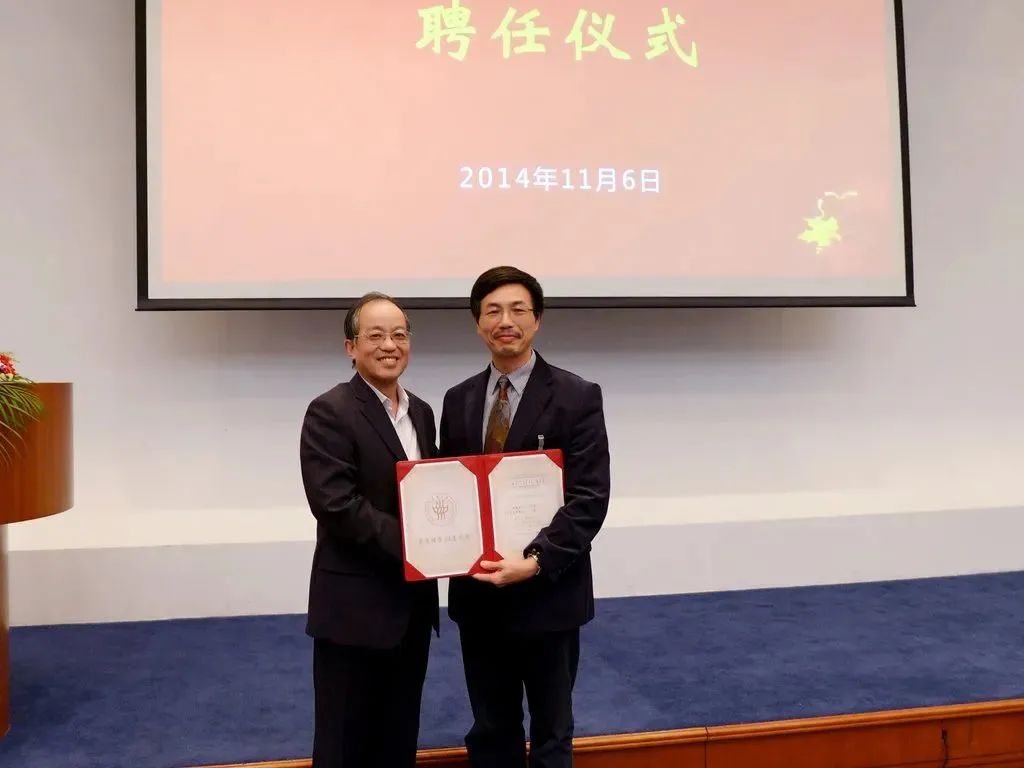 After receiving his master's degree in 1982, Mao Xuerong engaged in teaching and research of mathematics at the Fuzhou University. However, his enthusiasm and longing for mathematical research, especially "stochastic stability", made him decide to continue his studies. In 1987, Mao Xuerong was admitted to the University of Warwick to study for doctor degree. He successfully completed his thesis defense and obtained doctor degree in only 20 months, and then he spent three years completing his post-doctoral research. In 1998, Mao Xuerong, then a teacher at the University of Strathclyde, was elected as a lifetime professor; In 2008, he became an academician of the Royal Society of Edinburgh; In 2015, he won the research award of the Leverhulme Trust; In 2016, he received a Royal Society Wolfson Research Merit Award. Mao Xuerong's mathematical research involves many fields such as finance, insurance, physics, ecology and industry. He has published hundreds of papers on these subjects, exerting influence on many researchers. His book Stochastic Differential Equations and Applications, released in 1997 and reprinted in 2007, is one of the best reference books in this field. 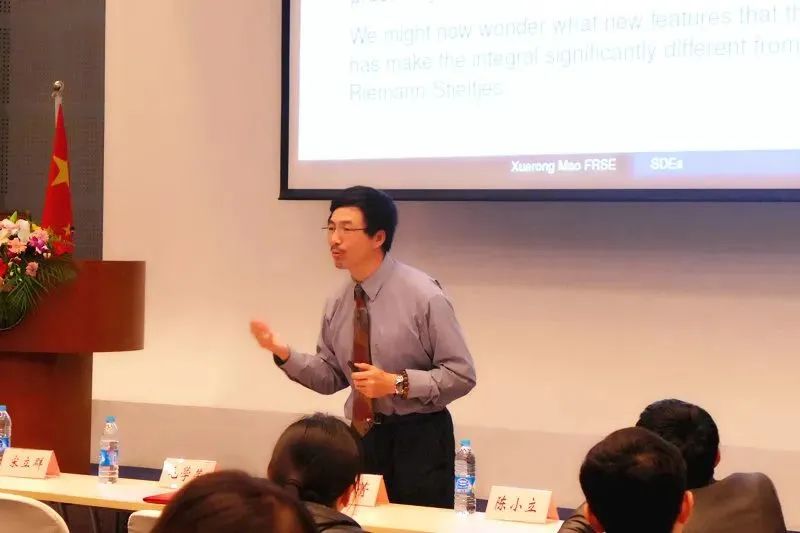 In the interview, the alumni association once asked about his secret of success. For this, Mao Xuerong said: “No pains no gains. What's more important is the understanding and support of your family.” You must be "devoted" and "attentive" to learning instead of doing it in a casual way. If you want to become a great scholar, you should pay more attention to widely-read and erudition.A broad academic foundation and reading extensively are very important, otherwise it is difficult to make connections in academic areas and put into practice.