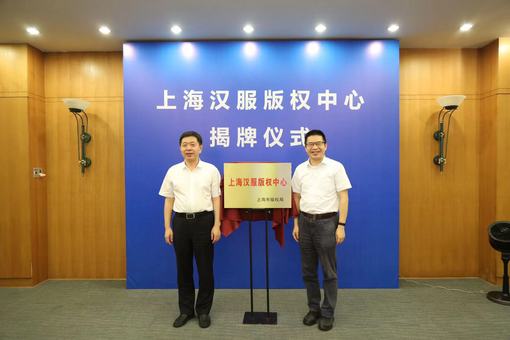 Yu Jianyong noted that the founding of "Shanghai Hanfu Copyright Center" at Donghua University is not only an honor, but also a responsibility. DHU will actively connect with Shanghai’s “3+6” new industrial system, give full play to its resources and advantages in creative design, industrial services and talent training, deepen the integration of production and education, and strengthen the cooperation with the government, enterprises and brother universities to provide professional services such as copyright registration, right confirmation, and rights protection for modern Hanfu design, do some exploratory work in the integration of traditional Chinese Hanfu culture with new technology and new materials, achieve more cooperation and exchange results, and make contribution to Shanghai in building up the strengths in international intellectual property protection, and to the promotion of Chinese traditional culture. 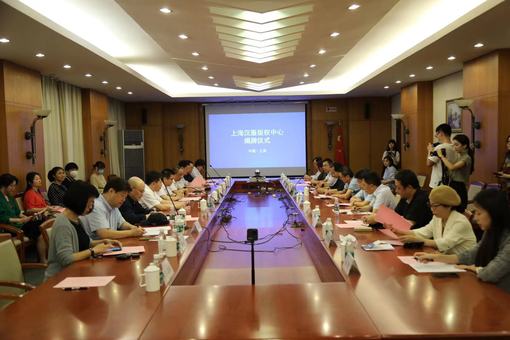 It is learnt that the Shanghai Hanfu Copyright Center will actively promote the historical research of Chinese traditional dress such as Hanfu, "reproduce them" from museums and history books, and introduce clothing culture elements that are in line with modern civilization. Through academic seminars, design invitational competitions, creative design exhibitions, etc., it will gather original leading forces to build up strengths in Chinese traditional clothing design with global influence as well as launch of fashion trend and new product, to empower Shanghai to build a world-class "design city".