Dream shines on the stage 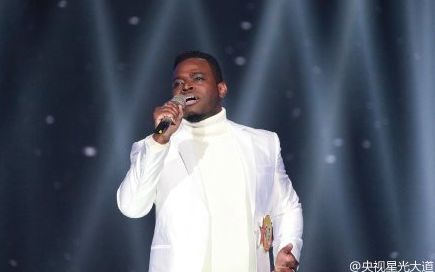 Donghua University International Cultural Exchange School is particularly busy in November 2015. CCTV staff with a variety of professional equipment rushed to Donghua University to make a special interview ‘the foreigner in China ’. The hero of the story is Keson Bernard Tinker from Bahamas.

In September 2005, Keson came to Donghua University from Bahamas to learn one year Chinese and then study the undergraduate course. He has an outstanding talent for language. His Chinese teacher, who now is his Chinese mother Ms. Tang Zhenghua told us that she was looking forward to every oral Chinese class: what surprise Keson will give me today? For example, in order to prepare the topic of urban transport, he went to the traffic management department in Changning District for those useful slogans and posters. When he came back, he made them into a show board. The next day, the classroom is full of promotional materials. With his expressive speech, the classroom has become the city traffic propaganda.

When PPT replaces the cardboard, Kenson gave teachers more surprise. Once, Ms. Tang asked students to introduce their motherland. Keson introduced from the Bahamas geographical environment to local customs, from the national leaders to the music... Chinese vocabulary is far beyond the scope of teaching materials. Even more unusual is the way he dressed that day. He put on the Bahamas national dress, the color of the clothing with Bahamas’ flag color. Finally, He sang Bahamas National Anthem to end his presentation which made all the teachers and students respect. 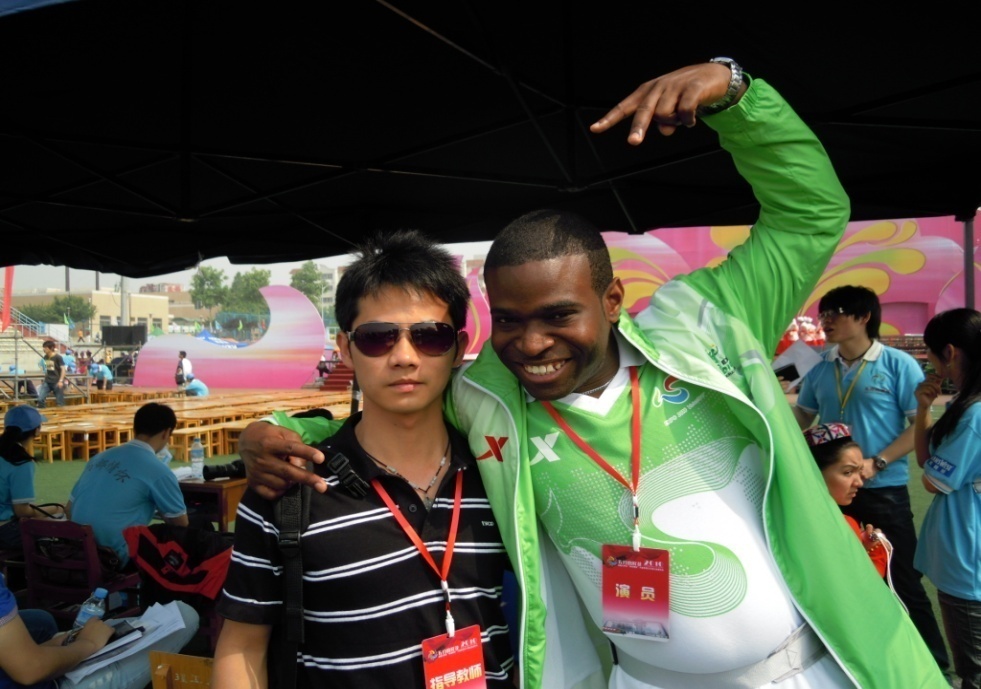 As he is keen on learning Chinese, he loves China and Chinese culture. He is full of interest in Shanghai, a cosmopolitan city. He is willing to take part in all kinds of activities. In Shanghai World Expo 2010, he is both a performer and a host....... These experiences not only improved Keson’s Chinese expression but also cultivate his ability. He is constantly changing from students to volunteers, singer, host, judges, businessman, boss, actors and so on. Keson has become a popular foreigner. He made lots of Chinese and foreign friends. Keson loves his 10 years Chinese life very much. He has a deep feeling for China.

Keson was the chairman of International Students Union. He worked hard to learn Chinese. At first, he never wanted to go on stage. After his Chinese mother Ms.Tang’s repeated mobilization, he registered for Donghua University singing contest. Since then, he participated in many competitions, and became more and more famous. After graduation, he signed a Broker's Firm. From now on the stage is bigger and bigger, the arts road is broader and broader. 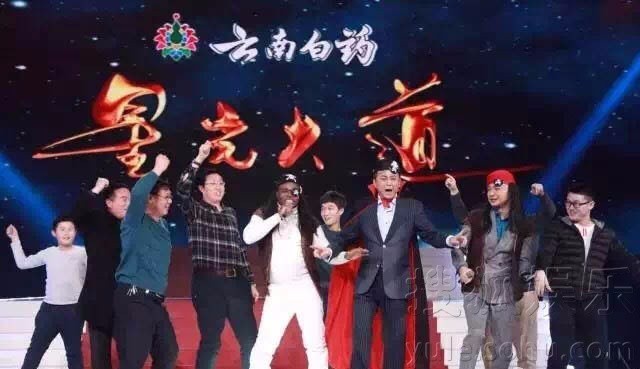 Keson dances with hosts and audience 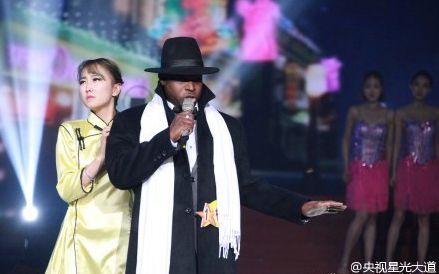 All the teachers of International Cultural Exchange School of Donghua University are Keson’s fans. We all feel happy for Keson to win the championship. Although he has high EQ, IQ and outstanding talent, but when we heard his story, we all thought it was not easy for him to succeed. Keson prepared a Cinderella music drama for the week contest of "Avenue of stars". He need to sing three Chinese songs, dance with the ballet dancer, and show a talent. The preparation time of the contest is very little. Keson’s partner had to join the performance of the dance troupe. Keson went to the girl, and rehearsal with her during the break of the performance. Finally, Keson won the championship in that week. What makes Keson happy is that he has become friends with the players. Keson was especially impressed by the minority players’ singing, dancing and pure passion.

In "Avenue of stars" month competition, Keson dressed in a full Caribbean style dress, dancing with the host and audience together. Keson sang five different styles of songs. Perfect high pitched and wonderful performance won applause from the audience. Although in the first round, Keson was into the undetermined region, but in the final round, his majestic singing rocked the audience and the judges. He finally got month championship.

Keson's success comes from his love to Chinese culture, from his relentless pursuit of his dream!