At 12:25 a.m. on January 20, China successfully launched the Tiantong 1-03 satellite with the Long March 3B carrier rocket at the Xichang Satellite Launch Center. The satellite successfully entered the scheduled orbit and the launch mission was a complete success, which spells a good start for China’s space launch in 2021. 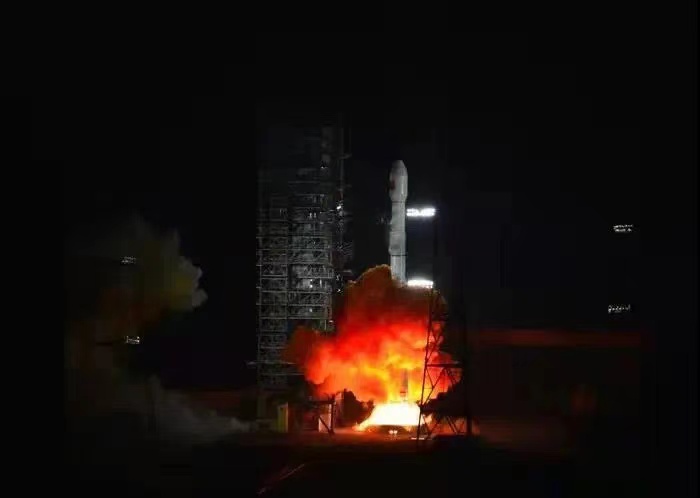 This is also another successful application of DHU’s scientific research achievements after assisting the launch of Tiantong 1-01 and Tiantong 1-02. The technology of high-precision metal mesh reflector developed by the high-performance fiber special weaving team of the College of Textiles of DHU is one of the key technologies adopted by the whole satellite system, as well as a common technical concern in today’s international aerospace industry. Based on the products developed in the early stage, the project team has gone through numerous failures and developed a high-precision satellite-bone antenna reflector with independent intellectual property rights, which meets the requirements of the mission of satellite launching. 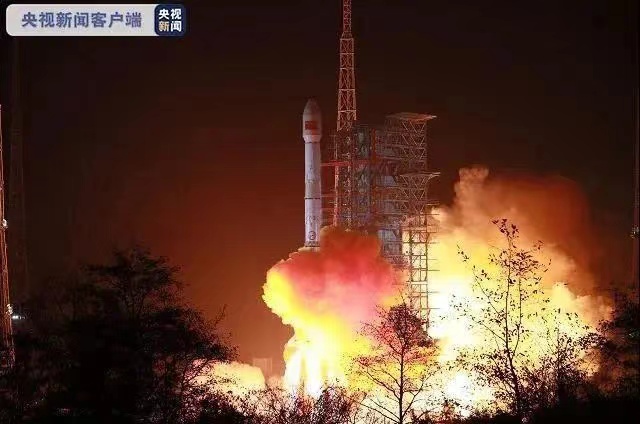